ShipMonk's first logistics center in continental Europe is built in the Czech Republic.

ShipMonk, an American-Czech company, focuses on outsourcing logistics for American e-shops for which it stores and ships their goods. Cheb town is suitable, among other things, for the European rail corridor from Prague to Nuremberg passes through the town. In addition, the railway connection with the border areas of Germany and the Czech Republic is provided by a local line.

In addition to the nearly 5,000 sqm of warehouse space, the lease will include an additional 500 sqm of office space. Construction of the 15,000 sqm building, part of which ShipMonk will lease, will begin in September this year and handover is planned for March next year.

"ShipMonk's story is absolutely fantastic. A few years ago we would have been talking about a start-up, but today we have the honour of an international company with a meteoric expansion in logistics and e-commerce. ShipMonk has perfectly combined these fields and has become a textbook example of the current e-commerce boom. We are extremely pleased to be able to lease the warehouse to the company, which will also be ShipMonk's first logistics centre in continental Europe," says Pavel Sovička, Managing Director of Panattoni for the Czech Republic and Slovakia.

"We're privileged to begin the next chapter of our European fulfillment offering in partnership with Panattoni in Cheb. This announcement follows a sustained period of international expansion for ShipMonk, first beginning with efforts in: Mexico, Canada, and the United Kingdom, now continuing in Europe via Czechia. Our recent expansions are all focused in service of our growing client base, empowering them through our eCommerce Software and fulfillment services to offer best-in-class order delivery to their customers around the globe. We're grateful to have strong partners in Panattoni and Accolade to help ShipMonk execute on this profound opportunity,“ says Daniel Gdowski, VP of Marketing, ShipMonk.

The park area is well connected to Germany thanks to its proximity to the German A9 motorway. The European rail corridor from Prague to Nuremberg passes through the town and a local railway line provides rail connections to the border areas of Germany and the Czech Republic. The container terminal in the German town of Wiesau is 33 km away.

ShipMonk is the world's largest 3PL for high-growth e-commerce and DTC brands. Headquartered in Fort Lauderdale, USA, ShipMonk has more than 2,500 employees across facilities in the USA, Canada, Mexico, the United Kingdom, and the Czech Republic. 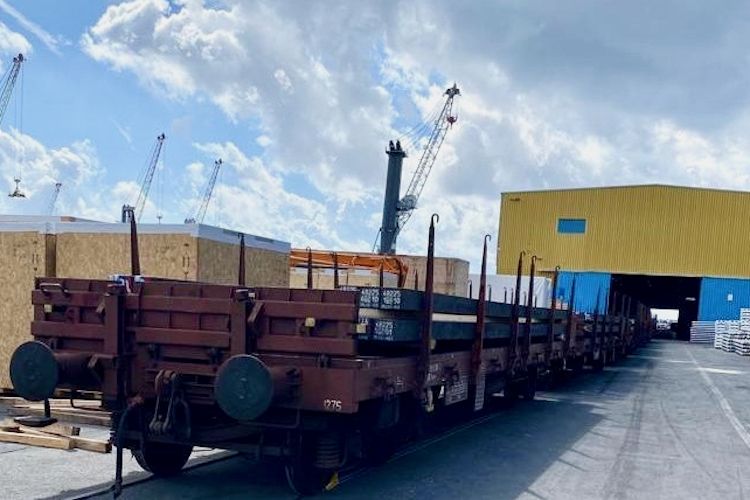 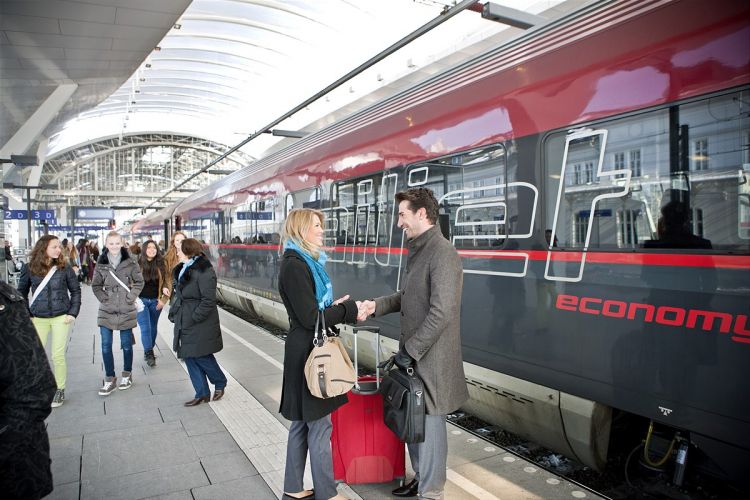 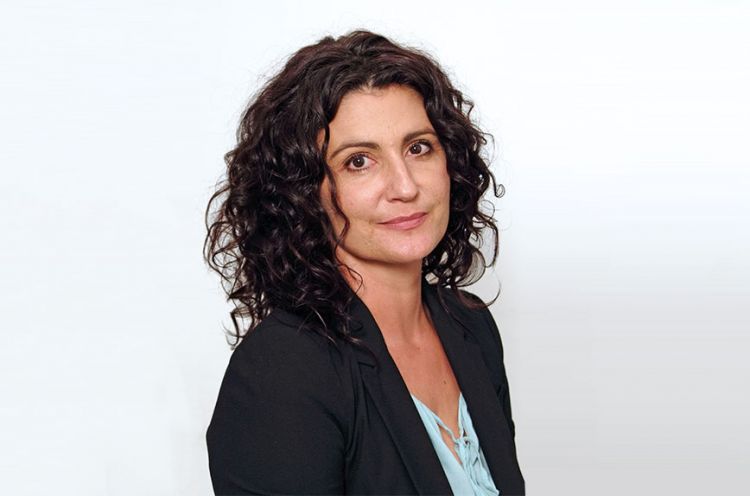