The extension of sidings in various stations will allow boost freight transport by rail at the national and international levels.

Adif, the state-owned Administrator of Railway Infrastructures is going to increase the operability of the railway infrastructure for freight traffic with the extension of sidings to 750 m in different stations of the General Interest Railway Network (RFIG).

These actions aim to provide the RFIG with the optimal conditions to meet the needs of freight transport by train at the national and international levels and to take a step forward towards the interoperability of the railway network. In this way, the extension of the sidings will enable trains of interoperable standard length to be parked and pulled over, with the quality and reliability of the current service.

The service contract for the drafting of the construction projects for the extension of sidings to 750 meters in different RFIG stations has been awarded, after the authorization of Adif's Board of Directors, for a total amount of 8,856,688.2 Euro and a term of 24 months.

For operational reasons, this contract has been divided into three lots, corresponding to the North, South, and Central-Northeast geographical areas, where the sidings estimated in the contract are located.

As this is an open order, the final number of projects and their typology will be determined by Adif throughout the term of the contract. 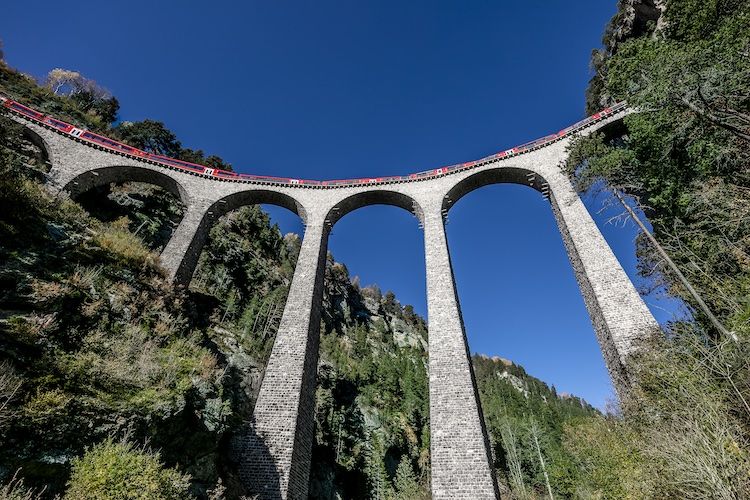 The 1,910-metre-long train of 25 railcars will travel along… 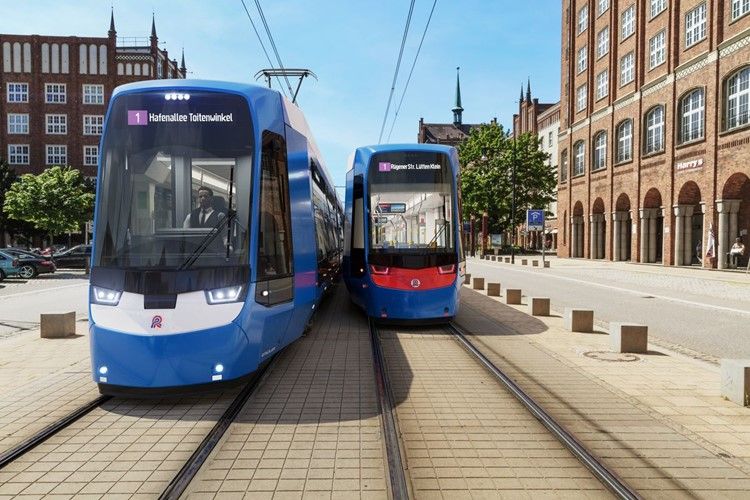 Siemens Mobility: the first order for a fleet of trains based on hydrogen technology for Berlin-Brandenburg region

The company is building seven two-car Mireo Plus H trains… 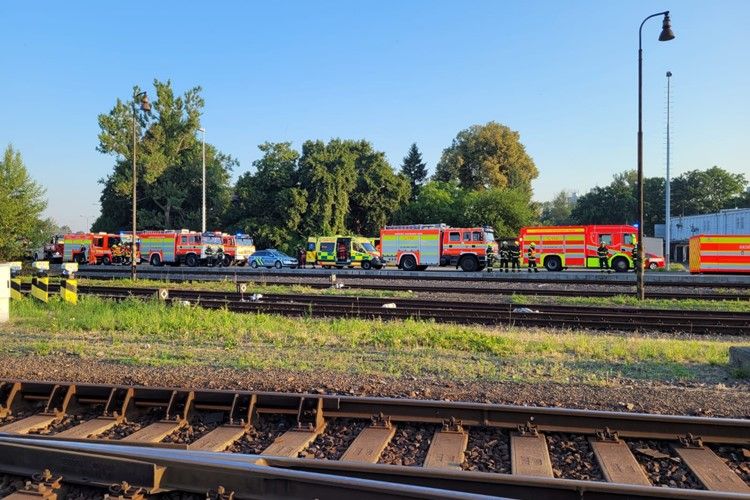 Five people were injured totally and damages are reaching… 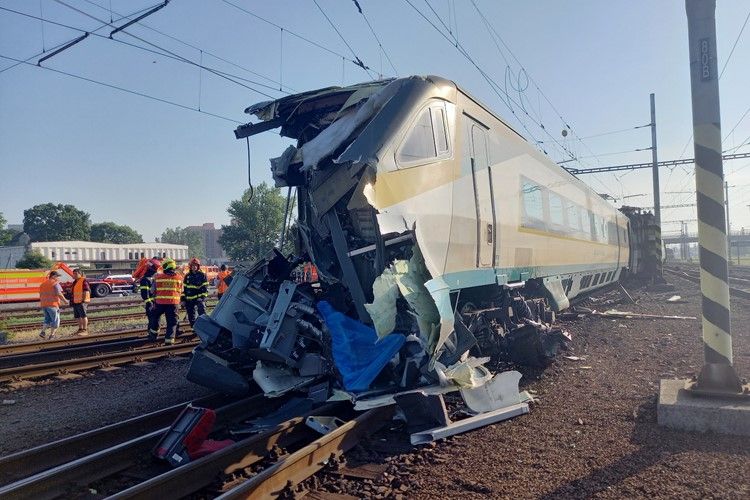 This extremely serious event did not go without… 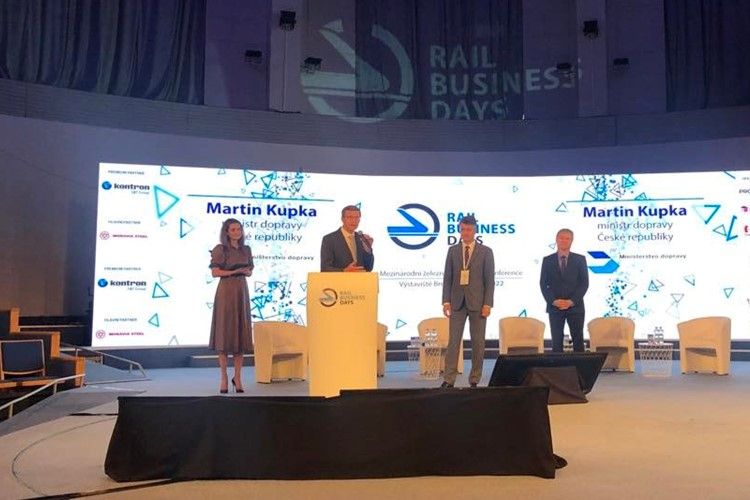 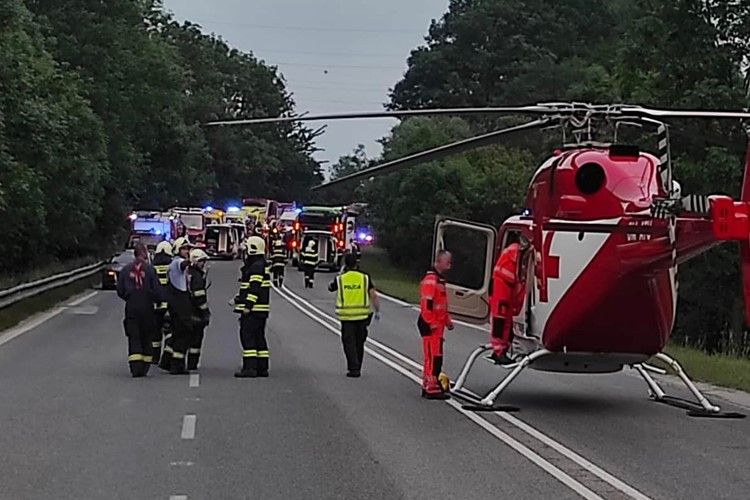 The accident occurred on the line in the direction from… 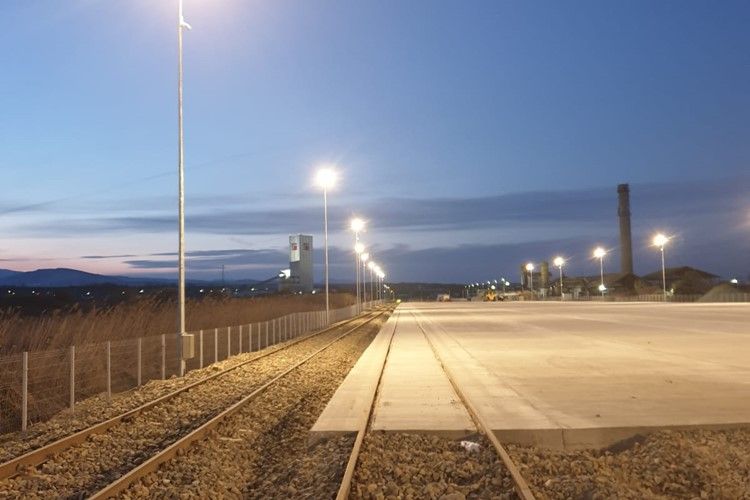 The company also simultaneously completed and launched a…