Regarding the renewal of the sleepers originally identified as defective, DB has now remedied two-thirds of the resulting restrictions.


After the accident near Garmisch-Partenkirchen, DB experts inspected around 200,000 sleepers of a specific type and manufacturer across Germany within a few weeks from July to the end of August 2022. RAILMARKET.com informed here and here.

Now, the results of the material tests initiated by DB and technical reports from independent testing institutes suggest that there could be a manufacturing defect: some of the sleepers show irregularities in the material composition. Further detailed investigations also show that a certain type of stone used to produce the concrete sleepers could be partly responsible for the damage.

Based on these new findings, DB will inspect around 130,000 concrete sleepers from other manufacturers with the same type of stone throughout Germany. Unfortunately, further restrictions will presumably be unavoidable: If the experts discover any abnormalities, DB says that they will react immediately and until the affected sleepers have been replaced, trains will then run more slowly in the relevant sections. If necessary, sections of the line may also be closed.

In their announcement, DB apologizes to all passengers and freight operators for this and will work flat out to eliminate all disruptions as quickly as possible. And also they will compensate all affected railway undertakings for the damage incurred in connection with the sleeper inspections and the resulting measures. 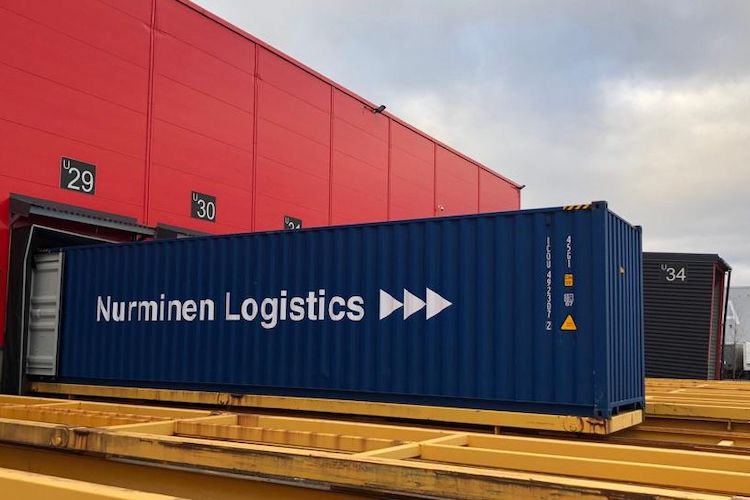 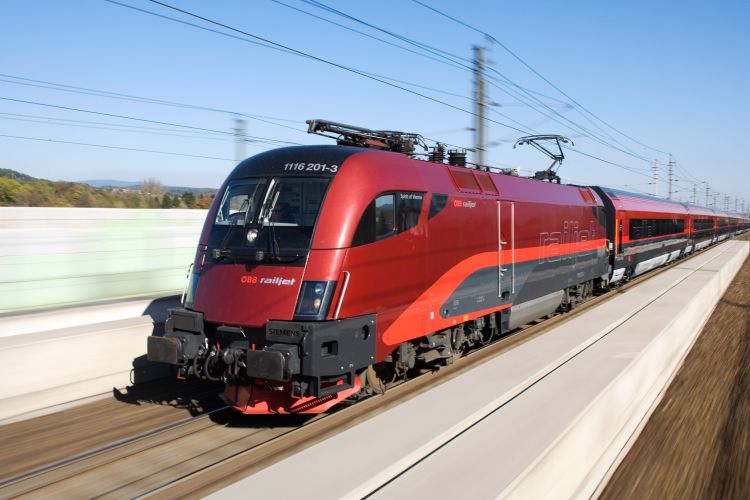 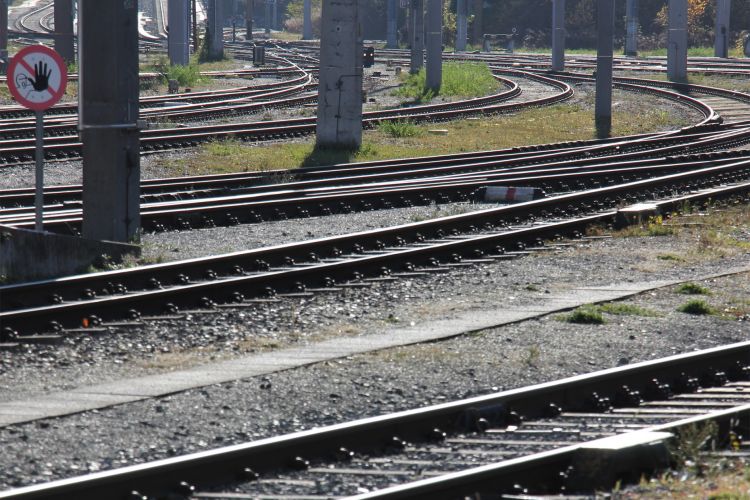